Is a diesel powered engine the right choice for me?

Petrol or diesel? This is a question many people will ask themselves when looking to purchase a new vehicle. 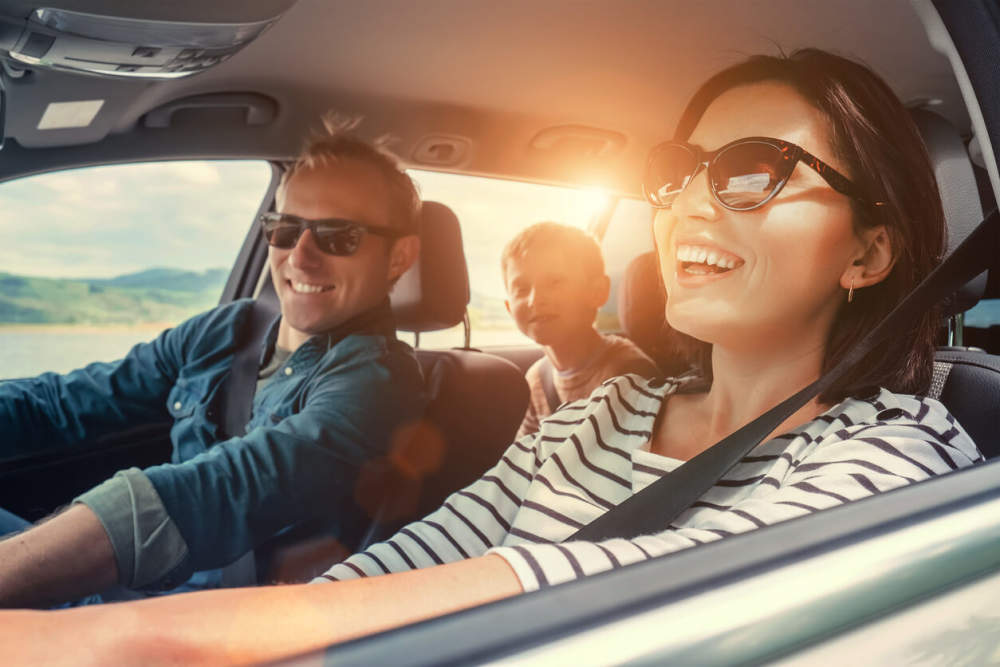 The technology for both diesel and petrol engines is becoming increasingly sophisticated, which can make deciding between the two a more complex process. Whilst the decision is ultimately a personal one, your intended use and driving habits will need to be considered.
Diesel engine vehicles are becoming increasingly common in the Australian market. In ideal driving conditions, they offer greater fuel economy than petrol engines by around 30%, and the benefit of fuel efficiency is a key factor for many when considering a diesel powered vehicle.
The differences between a petrol and a diesel engine are quite significant. A petrol engine reaches maximum power at a higher number of revolutions (revs). In other words, as the revs rise, and you work your way through the gears, your speed increases. Diesel engines deliver their power in the form of torque - they reach good power in a relatively short amount of time, with lower revs.
Some of the most commonly known benefits of a diesel engine are:
Fuel economy.
Diesel has a much higher compression ratio than unleaded petrol, which makes it more efficient. This results in fewer visits to the service station to fill up the tank, which is both time-saving and kinder on your wallet. Furthermore, the cost of diesel fuel tends to fluctuate far less than petrol.
The fuel consumption of a diesel engine will be dependent on how you intend to drive your vehicle. Factors such as where you live and the kind of driving you do, will greatly impact on fuel efficiency. Travelling short distances and experiencing frequent stop/start traffic will mean that fuel efficiency becomes less pronounced. 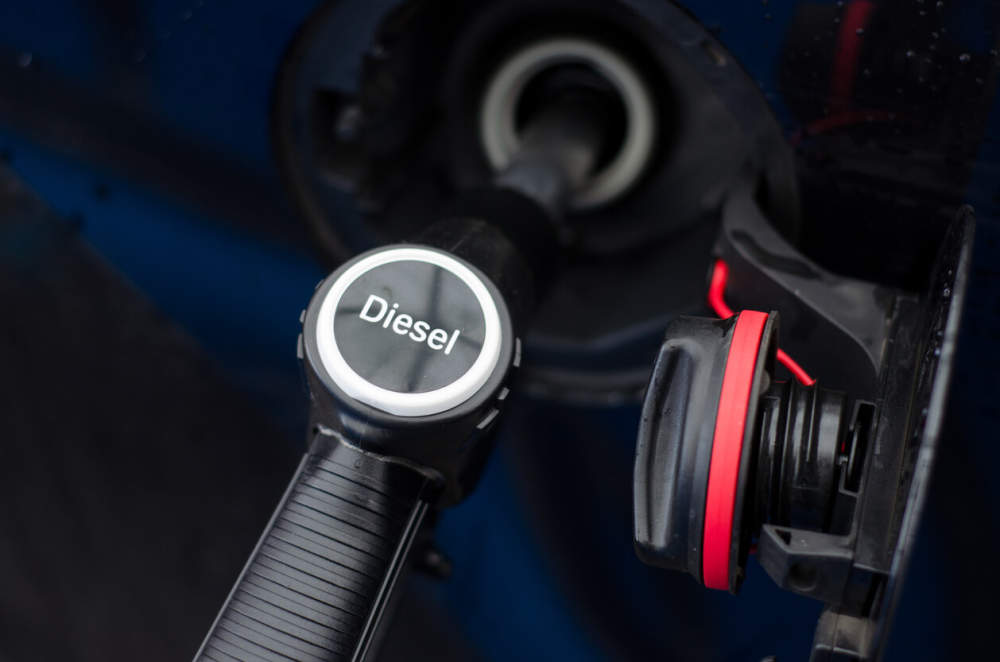 Towing capabilities.
If you are likely to be towing a caravan, boat or trailer on a regular basis, then a diesel engine may well be the right choice for you and your family. A diesel engine will tow more effectively and with greater fuel efficiency than a petrol engine.
Diesel engines deliver their power differently when compared to a petrol engine. They can tow with less downshifting and place less stress on the engine because they have greater power at lower revs.
Some factors to be aware of when considering a diesel engine are:
Upfront cost/Initial outlay.
Diesel powered cars typically cost more than their petrol counterparts upfront. This needs to be taken into your overall consideration as the money saved on fuel may not see you break even in the long run. This depends on factors including the price of diesel and the kilometres you intend to drive.
Ongoing costs.
Diesel engines can be more expensive to maintain than their petrol counterparts, in part due to the additional pressures and stresses that the engines run under to obtain the fuel efficiency expected. Modern diesels run a very high fuel pressure, which means all of the componentry around the fuel system, as well as the fuel pump, can be costly to maintain, repair or replace. This will become more prevalent as a vehicle gets older and its systems start failing, however, can occasionally crop up with newer vehicles.
CO2 Emissions.
The CO2 emissions of a diesel engine should be considered before purchase and have, at times, been subject to strong debate. Diesel engines use an exhaust filtration system to deal with the more harmful particles which are found in diesel exhaust. These filtration systems operate at their best when the engine has been running for at least half an hour, which means that if you are predominantly using your vehicle for short commutes than this benefit may not be truly met.
Overseas, some cities are aspiring to see the number of diesel cars in road use drastically reduced or eradicated all together. However, in Australia, the number of diesel cars in use has increased in recent times. Theoretically, a diesel engine should be more environmentally friendly than a petrol engine as greater fuel efficiency reduces CO2 emissions. 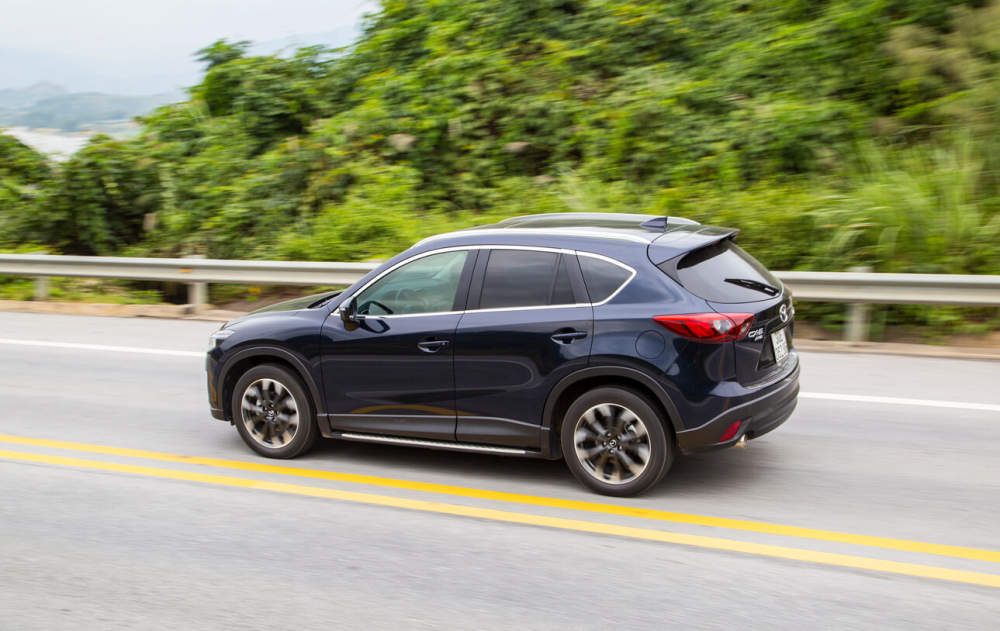 Whichever way you choose to view the perceived benefits of a diesel engine, ultimately the preference for a diesel over petrol is a personal one with no straightforward answer.
The way you use a diesel engine will have an impact on the actual benefits. For example, if you use it for long stretches on the highway - fuel consumption is good. If you do a lot of short trips, with stop-start driving - the benefits of a diesel engine may never be truly met and the higher cost upfront may not be re-couperated throughout the duration of ownership.
Diesel powered engines are great for towing, they provide strong overtaking power and can often do so without changing down gears. When driven for longer periods of time, their CO2 emissions are considered kinder on the environment than a petrol engine, and they benefit from greater fuel efficiency.
At your local BestDrive we service a range of diesel powered vehicles including the Hyundai i30, Toyota Hilux, Ford Ranger and Mazda CX-5 diesel models. Why not call into your local BestDrive store or phone us to book your next service.
BestDrive. You drive, we care.

Do you want a more environmentally friendly car?

BestDrive explores 3 easy ways that will help make your car more environmentally friendly and save you money in turn.

Driving tips for your school holidays

Many families will enjoy the school holidays with a road trip. How can we make long distance driving safe?