What type of fuel should your vehicle use?

Nowadays when you pull into a fuel station the options at the fuel pumps can seem overwhelming. 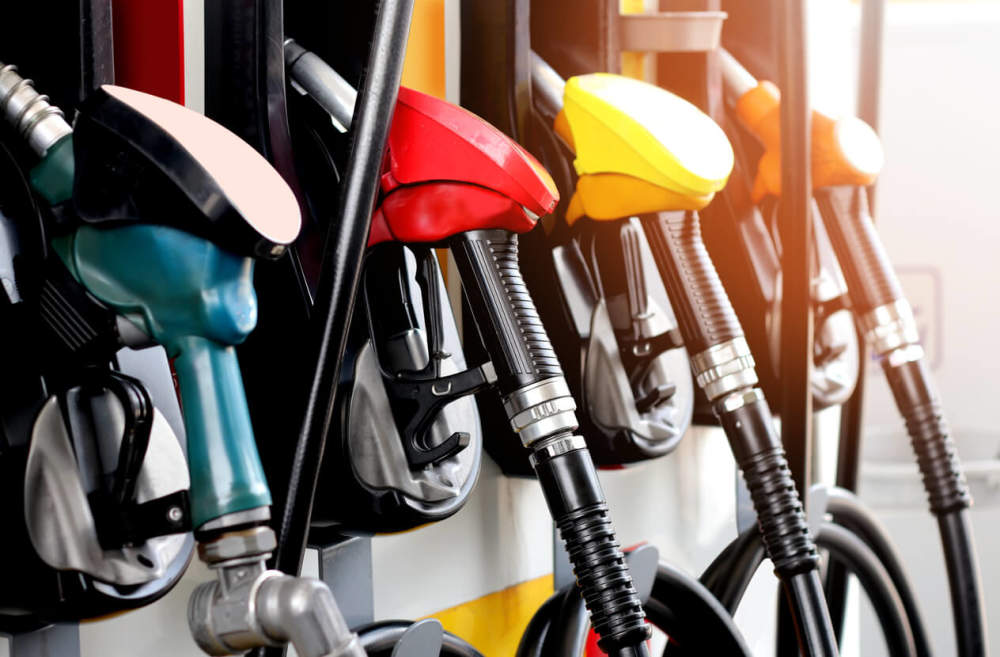 Each fuel company has its own brand names for the fuel that it sells, which only adds to the confusion. Understanding the different types of fuel available, and more importantly, which type of fuel your vehicle requires is essential to ensuring its up-keep and performance.
91, 95 and 98 Unleaded Petrol all have a different octane rating, which is known as a RON (Research Octane Number). Octane is an index of a fuel’s resistance to burning too early inside your engine. The higher the RON, the more resistant the fuel is to pre-ignition, which makes your vehicle run with greater efficiency.
Regular Unleaded (91)
Regular unleaded fuel has a RON of 91. This is the lowest octane level of all 3 unleaded fuels. Litre for litre, it’s typically the cheapest when filling up your tank at the fuel station.
There are 2 varieties of premium unleaded fuel:
Premium Unleaded (95)
This premium unleaded fuel has a RON of 95, which is the lowest octane level that a premium fuel can have. In terms of pricing at the fuel pump, it tends to be middle of the road.
Premium Unleaded (98)
Premium unleaded 98 has the highest octane rating of the two premium fuels and as a result, is typically the most expensive when filling up at the fuel pump.
Which of these 3 unleaded fuels should you be using in your vehicle? Vehicle manufacturers design engines for a minimum octane rating. Always refer to your vehicle manufacturer’s recommendations before filling up at the fuel station, as the type of unleaded fuel you use does matter.
In a vehicle that is recommended to use regular unleaded (91) fuel - you can opt for premium 95 or 98 unleaded fuel. This will not cause any harm to your engine. However, if you do choose to run your vehicle on a higher octane fuel than the recommended minimum, the improvement in performance or fuel efficiency may be small to negligible. This potentially makes the use of a higher octane fuel, which typically costs more, an unnecessary expense.
In instances where the vehicle manufacturer recommends a higher octane fuel, you should not use a lower octane fuel. For example, if your vehicle requires premium unleaded 98 then you should not use regular unleaded 91.
Using a lower octane fuel than what is recommended by the manufacturer can lead to reduced fuel economy and performance. In the worst instance, it may lead to damage to the motor and potentially result in engine failure. This can happen when a vehicle is tuned for a higher RON fuel, which has a higher tolerance to ignition. The lower RON fuel can potentially explode before the piston is in the correct position in the cylinder, and the explosion can cause stresses, and bend or break the piston head and/or other components. 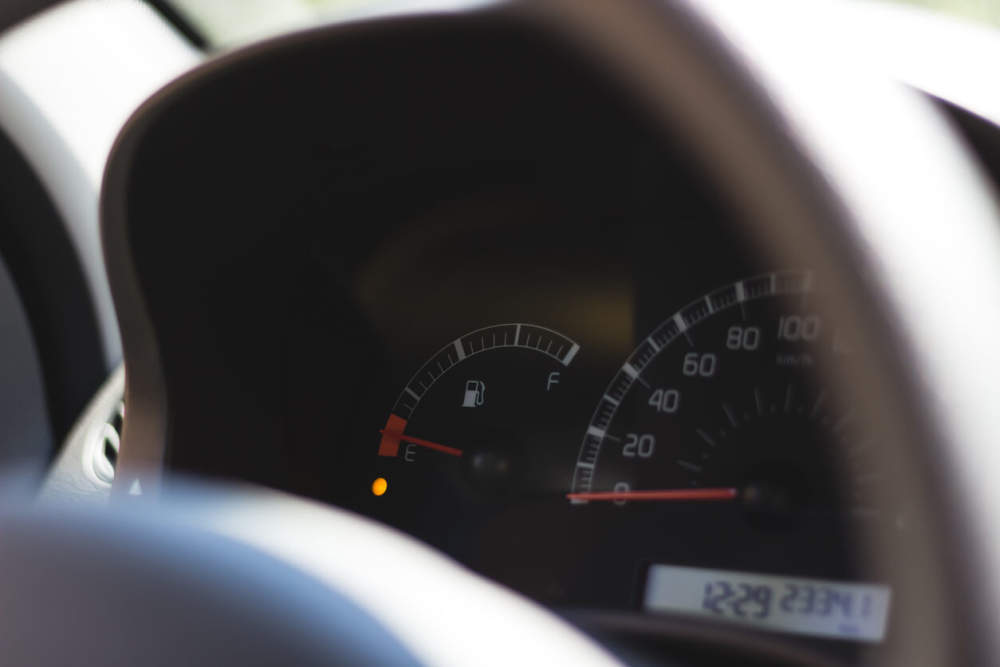 Ethanol is made from crops including sugarcane and corn. Currently, there are 2 ethanol blend fuel varieties:
E10 (10% ethanol blend)
E10 fuel is a blend of up to 10% ethanol with 90% unleaded fuel.
Compared to regular unleaded fuel, which has a RON of 91, E10 has a slightly higher octane of 94. This means that your engine could perform slightly better, however, ethanol lowers the energy level of the blend which may result in a decrease of fuel efficiency.
Typically, E10 is slightly cheaper when compared to regular unleaded (91). It could be argued then, that the decrease in fuel efficiency is counteracted by the reduced cost when filling up at the fuel station.
E10 is considered a fairly standard substitute for regular unleaded (91) fuel in most cars that were manufactured from 2005 onwards. Whilst most cars built after that date can run on E10 you should always check with your car manufacturer first. Note that if your vehicle is not built to use ethanol based fuel, using it can lead to catastrophic failure of the fuel system.
E85 (85% ethanol blend)
E85 fuel is a blend of anywhere between 50-85% ethanol with unleaded fuel.
E85 has an octane level of 100. Like E10, the energy density is lower than that of regular unleaded fuel, which can potentially have a negative impact on fuel efficiency. It is commonly considered to be a ‘racing fuel’ intended for high performance cars, due to its performance capabilities.
There are very few models of cars that are designed to run on E85. Using E85 in an engine that is not designed for it can cause damage to the fuel lines and other components. It may even result in the vehicle not starting at all.
Diesel
Diesel engine vehicles are becoming increasingly common in Australia. They can offer greater fuel efficiency than petrol engines when ideal driving conditions are met. If you own a diesel engine vehicle then there is no confusion as to which fuel to use - your choice is simply limited to diesel fuel. You can learn more about diesel engine vehicles here. 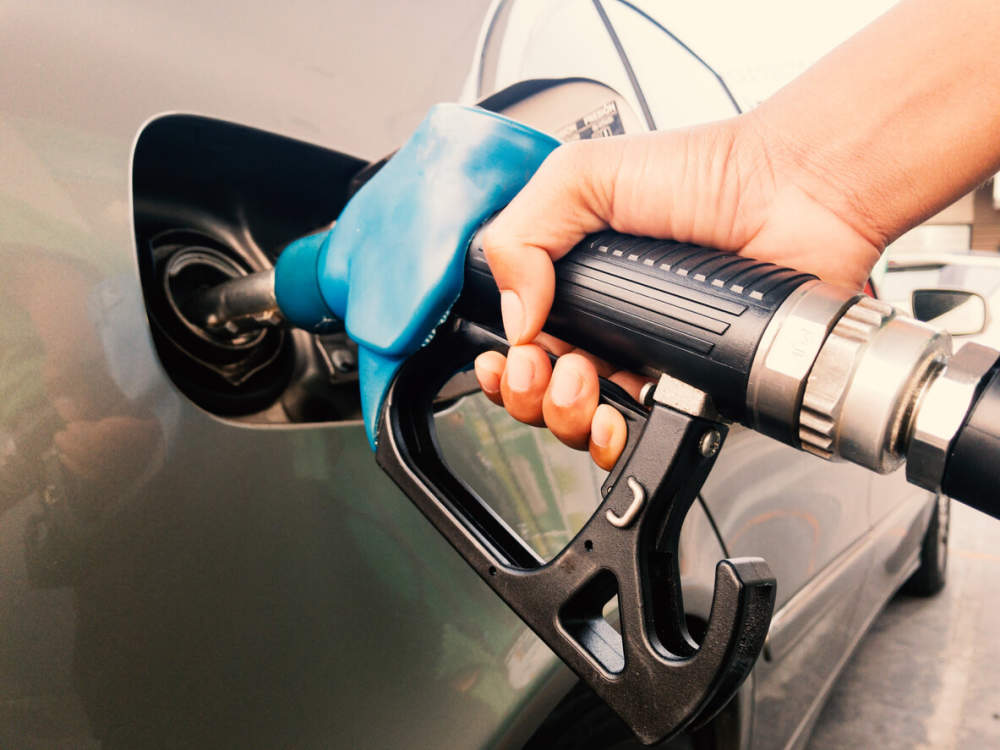 Batteries are one of the most common causes of vehicle breakdowns.

Find out what rolling resistance is, how it impacts on your fuel economy and what you can do to improve it.